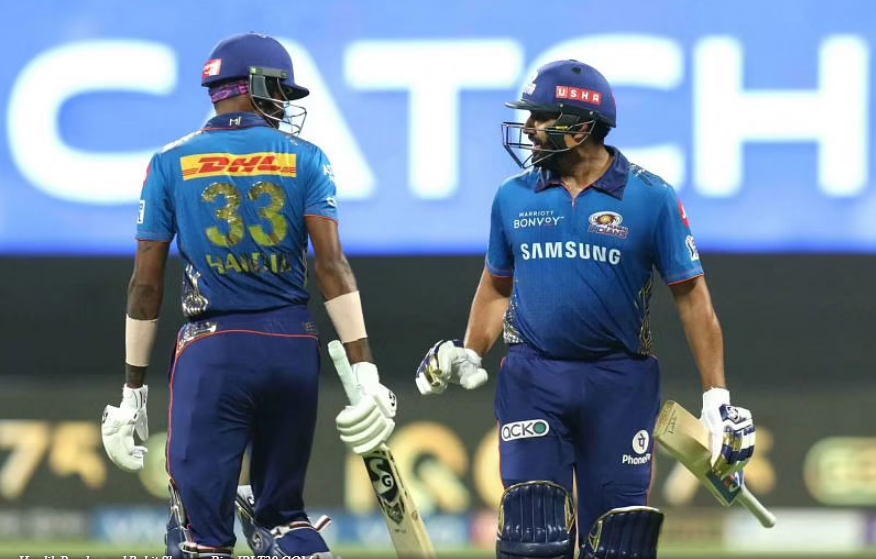 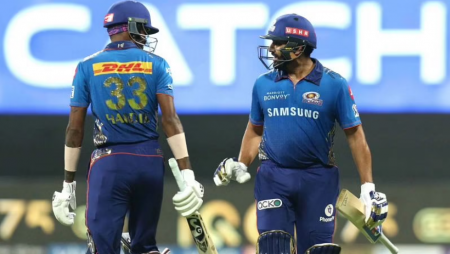 Therefore, The form of Indian players in the Indian Premier League (IPL) would not have a significant impact. On their performances in the T20 World Cup, according to Mumbai Indians (MI) captain Rohit Sharma. The ICC event, according to Rohit, is a “different ball game” than the IPL.

Suryakumar and Kishan struggled for the majority of the UAE leg of the IPL 2021. Until finding their stride in the final few games. Chahar and Pandya appeared to be lacking in both form and confidence.

When asked about guiding the players ahead of the T20 World Cup. Rohit claimed that the players will prepare for the huge tournament on their own.

Virat Kohli said last month that after the World Cup, he would step down as T20 captain. The BCCI has yet to make a formal declaration about his replacement, although Rohit Sharma is widely seen as a strong contender to succeed him.

However, On October 24, India will face arch-rival Pakistan in Dubai to begin their T20 World Cup 2021 campaign. They will play two practice games before that, one against England and the other against Australia.

Visit also: Srikar Bharat says ‘Glenn Maxwell said you can finish it off in the IPL 2021