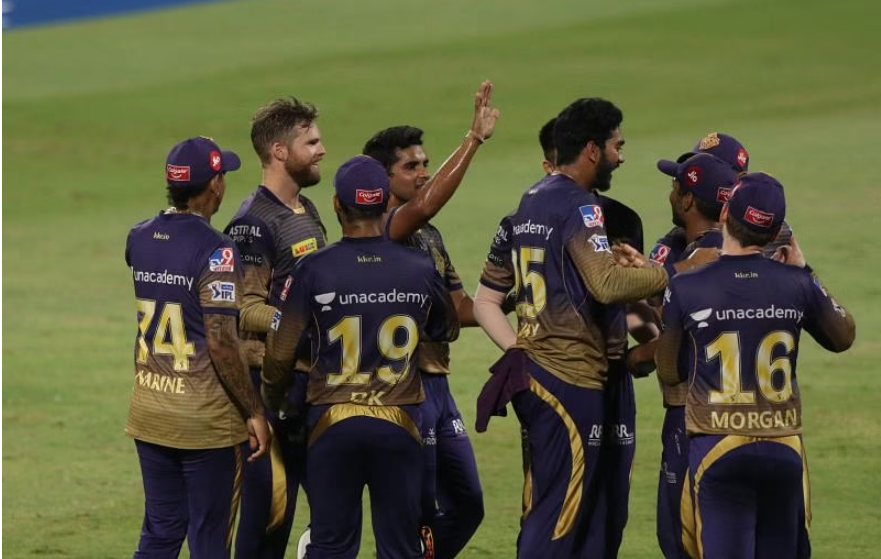 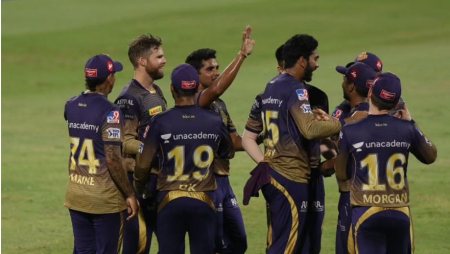 Therefore, The Kolkata Knight Riders (KKR) have had a season of two halves, with batting coach David Hussey admitting that the COVID-induced break was a blessing in disguise. In their final league encounter, KKR crushed Rajasthan Royals (RR) by 86 runs to all but clinch a playoff berth.

Therefore, When the IPL 2021 was postponed in May, KKR was in seventh place, with two victories from seven matches. However, since the competition resumed in the UAE. Where Eoin Morgan’s team won 5 of their remaining 7 games, their performances have substantially improved.

David Hussey said the four-and-a-half-month break allowed them to reorganize. He praised head coach Brendon McCullum for instilling confidence in each and every player.

“So at the halfway mark, the break probably did us a world of good – we got to refresh, recharge our batteries, re-plan – and come to Abu Dhabi where we all met. And Abhishek Nayar did a great training session, all the boys got a lot of volumes and got ready to go. I think with Brendon [McCullum], he’s so cool and so calm that he’s got this plan and this vision for this team to go forward and he believes in every player to play at their best. he added

While the defending champions Mumbai Indians (MI) are mathematically still in contention for a playoff berth. They must beat the SunRisers Hyderabad (SRH) by a margin of 170-plus runs tomorrow. It is safe to assume that KKR will face Virat Kohli’s Royal Challengers Bangalore (RCB). In the Eliminator in Sharjah on Monday (October 11).

Read more: Gautam Gambhir says “SRH’s job is to win matches, not give farewells” on David Warner in IPL 2021

Visit also: KKR arrived in Sharjah with the baggage of missing out on the playoffs by the barest of NRR margins in the last two IPL seasons