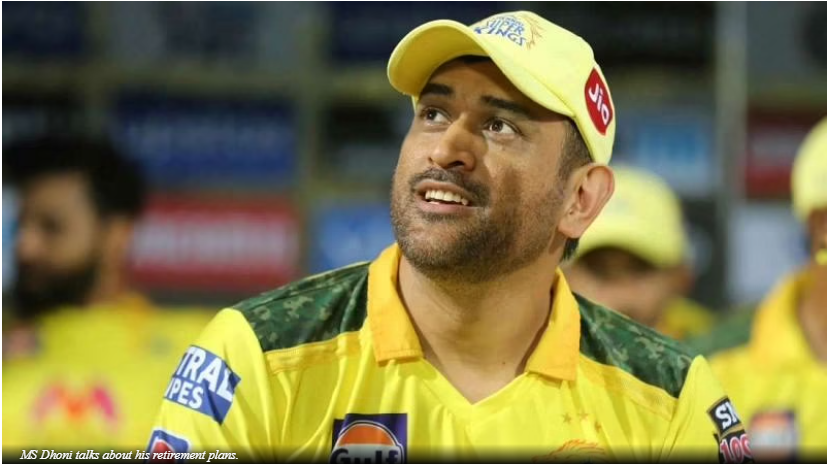 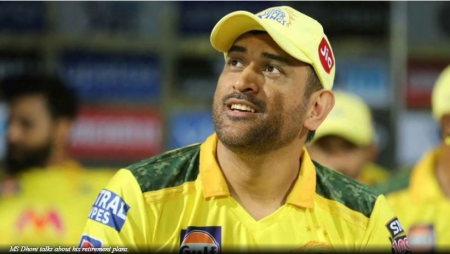 MS Dhoni has emphasized that his “farewell game” in Chennai next year isn’t as straightforward as supporters expect.

The Chennai Super Kings (CSK) captain stated at the toss on Thursday that he is unsure if he will continue to represent the franchise in the IPL 2022. He joked that he’ll still be wearing yellow, but added that the snafu over the mega-yet-to-be-released auction’s specifics has made things questionable.

“Well, you can see me in yellow but whether I will be playing for CSK? There are a lot of uncertainties around it for the simple reason that we have two new teams coming up. We don’t know the retention policy. We don’t know how many foreign or Indian players we can retain, the money cap that every player will be cutting from the kitty. So there are a lot of uncertainties. Unless the rules are in place you can’t really decide that. So we will wait for it to happen and hopefully, it will be good for everyone.” he said

MS Dhoni’s IPL retirement has long been a topic of discussion. The rumblings were stronger this year because of the imminent format change and the entrance of two new clubs to the IPL. For a three-year cycle, teams will be able to keep a limited number of players while signing the remainder through an auction.

MS Dhoni also discussed how challenging it was for him and his team to maintain their fitness levels in the UAE due to the tight schedule. He did say, though, that it is no longer a “problem as such.”

Visit also: Umran Malik, the young fast bowler from Jammu & Kashmir made a mark in his first couple of outings in the IPL 2021