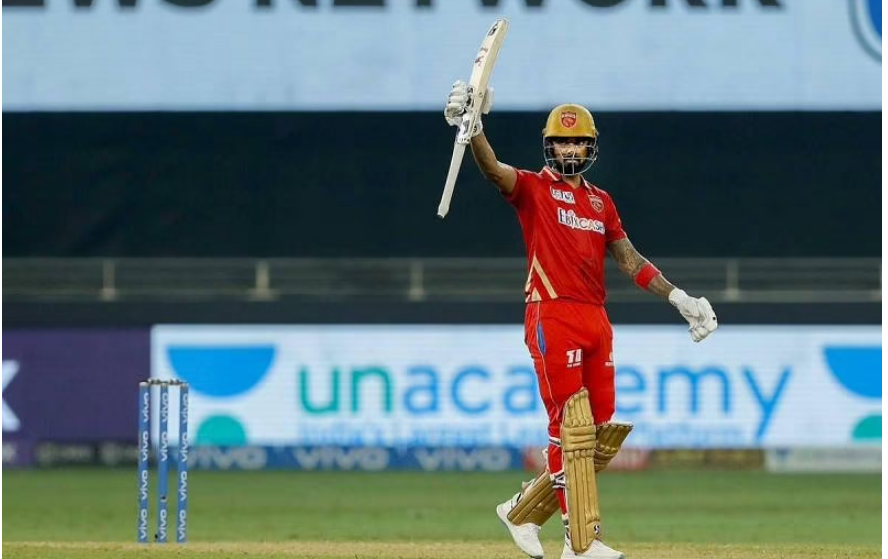 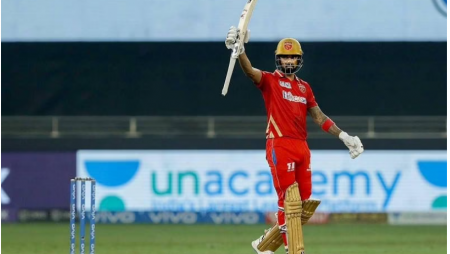 However, The unreliability of the batsmen surrounding him, according to Aakash Chopra, does not explain KL Rahul’s cautious approach at the top of the order for PBKS.

Rahul’s cautious approach in T20s was highlighted once again on Friday night when the right-handed opener struck a 55-ball 67. He was unable to complete the game for his team. With the help of a late cameo from Shah Rukh Khan, Punjab was able to scrape their way to a 5-wicket victory.

“I don’t know what to make of Rahul’s innings, because if you’ve scored 67 off 55 balls while opening in a chase of 166, then you are expecting the other players to score 100 runs off 11 overs because you have played nine overs yourself. Just playing slow because the others aren’t scoring, it doesn’t sit right with me.” Chopra said

Since last season, the Anil Kumble-led management’s selection of Punjab’s starting XI has been a talking topic. Aside from benching leg-spinner Ravi Bishnoi on numerous occasions, the administration has also shown little faith in hard-hitting batsman Shah Rukh Khan.

Khan performed admirably in the first leg. But was shockingly left out of the starting XI in PBKS’ first three games in the UAE.

“That just begs the question. You bought Shahrukh for 5.25 crore. He played well in the first half also and you even said he reminds you of Kieron Pollard. But then in the second half, you didn’t even play him. This was his first match.” Chopra said

Visit also: Josh Hazlewood reacts after match-winning spell against SRH- “Getting Roy was a big wicket” in the IPL 2021