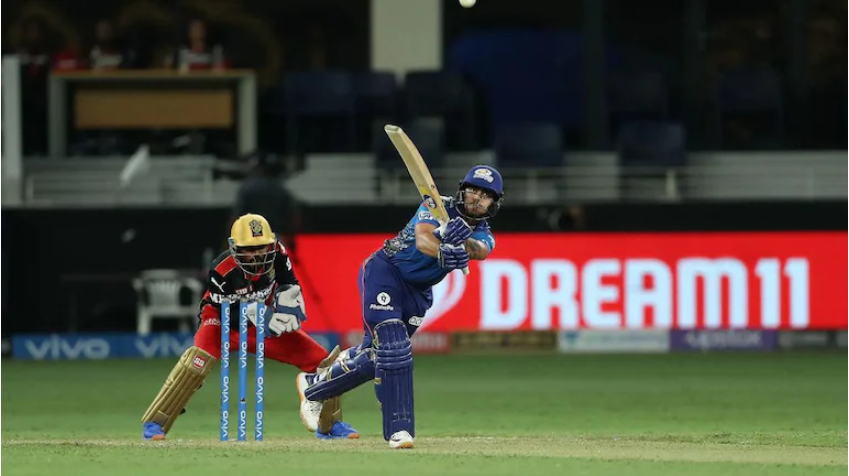 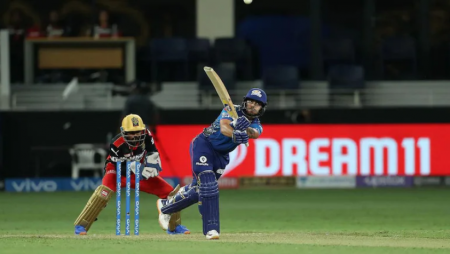 As such, The defending champions, Mumbai Indians are known for their consistency in team selection and support for their young players. But they were forced to make “some unpleasant adjustments”. Ahead of their crucial IPL 2021 match against Punjab Kings in Abu Dhabi.

After a spate of low scores in IPL 2021, Mumbai Indians dropped star batter Ishan Kishan. Then giving the wicketkeeper a break. After getting out early in their game against Royal Challengers Bangalore, Ishan, who has been selected for India’s T20 World Cup squad, seemed unhappy.

In fact, after winning the toss on Tuesday, Rohit Sharma stated that the Mumbai Indians did not want to make that alteration. But were compelled to due to their position in the IPL 2021 points table. Thus MI, the five-time winners, can’t afford any more mistakes after slipping to seventh place. That with only four wins in ten games. The holders have lost three consecutive matches in the UAE leg of the IPL 2021.

“Because of where we stand the moment, we had to make some difficult changes which actually we did not want to. Thus, The circumstances have forced us to make those changes,” Rohit said

Therefore, As a group, we realized there was a part where we needed to make a change, so we left Ishan Kishan out and replaced him with Saurabh, and we replaced Adam Milne with Nathan Coulter-Nile.

After their 54-run loss to RCB on Sunday, Rohit had defended Ishan Kishan, saying it was unfair to put pressure on the youngster who is trying to create a name for himself in international cricket.

“He’s a talented player. He’s had a terrific IPL last year. We want to back his natural game which is why he came up the order above Surya. Don’t want to put too much pressure on the guy. Relatively young, making his way in international cricket,” Rohit said