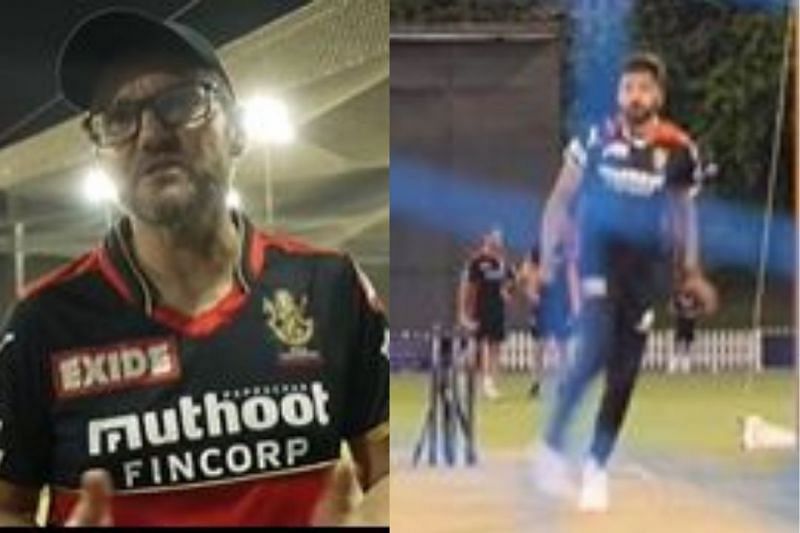 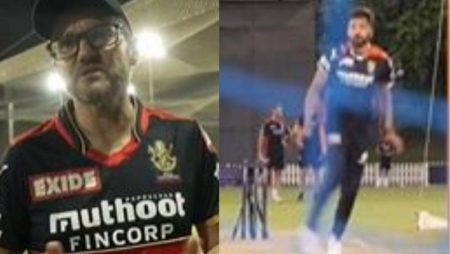 Mike Hesson, the head coach of the Royal Challengers Bangalore (RCB), and bowler Mohammad Siraj voiced their anticipation ahead of their ‘Royal’ rivalry against the Rajasthan Royals (RR). The previous time the two sides faced in the league, the three-time finalists won a historic match at the Wankhede.

The optional training session held ahead of the match in Dubai drew a full house. When it comes to the strength of the turnout, coach Mike Hesson believes that the franchise has no major issues to address.

“Well, I don’t think we’ve got any issues with any of our guys, I mean it is an optional choice for a reason. A lot of guys love hitting balls and love to keep their confidence nice and high. It is just a short sharp session and just to make sure guys top up and are confident getting into the act.” Hesson said

“Look, it’s certainly nice to win. I think we enjoy winning than not. It just releases a little bit of tension and makes us focus on the process rather than the leaderboard. We won’t get too excited when we win and won’t be too down when we lose.” he added

After an inspiring win over the defending champions, RCB returned to winning ways. Prior to it, they had been in trouble after losing their first two matches in the IPL 2021 second leg.

If RCB defeats Rajasthan Royals, who are coming off a loss to bottom-placed Sunrisers Hyderabad, they will have a chance to qualify for the playoffs.

Visit also: Brad Hogg noted the importance of body language under pressure and felt Andre Russell set a poor in the IPL 2021