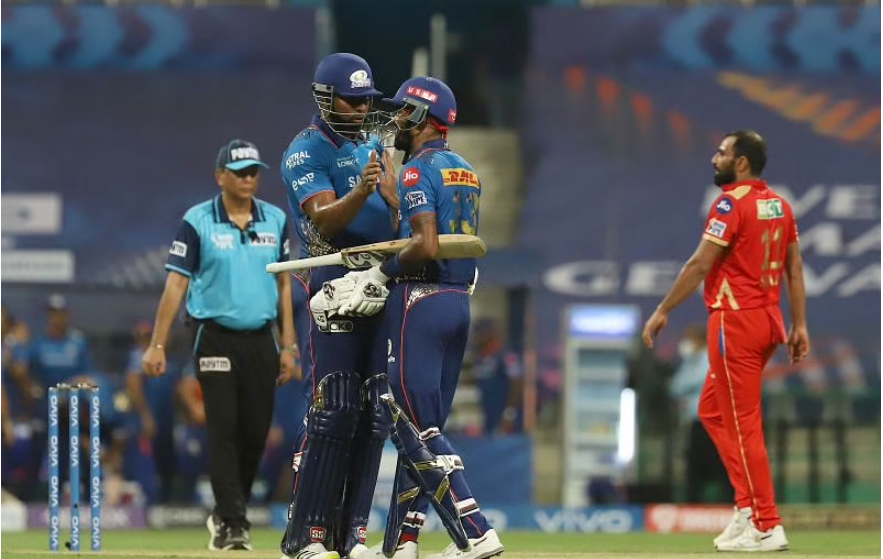 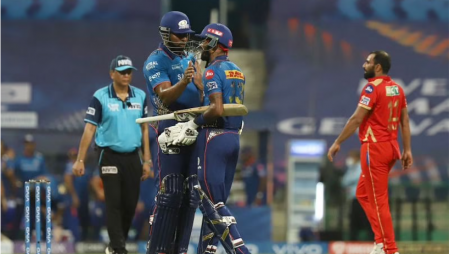 Kieron Pollard, an all-rounder for the Mumbai Indians (MI), has discussed how cricket gurus giving judgment on out-of-form players further dampens their spirits. Regardless of the “white noise,” Pollard noted, the think tank strives to instill confidence in them.

MI is back on track after defeating the Punjab Kings (PBKS) by six wickets in Abu Dhabi on Tuesday, ending a three-match losing streak. Their middle-order issues, which have dogged them throughout the UAE leg, did not go away. While condemning the analysis and conclusions that fans swallow, Pollard stressed that form is irreversible. Kieron Pollard

“It’s just a matter of trying to give those guys the confidence to show that they have done it before and they can do it again, or finding the problems of what is actually happening and try to find the best solution. So that’s all it could be. These are guys who have done it for us time and time again. It’s difficult when you have a lot of other people on the outside as well speaking about it,” Pollard said

“At the end of the day, these people speak and they don’t understand what persons go through as cricketers. So for us, it’s backing about backing individuals and trying to give them the confidence to do well because they are young, talent individuals,” the MI stalwart added.

However, With the T20 World Cup starting next month, the struggles of batters Suryakumar Yadav and Ishan Kishan, as well as all-rounder Hardik Pandya, have become a source of concern for both MI and the Indian team. SKY was castled for a golden duck while Kishan was benched for the Punjab match.

Visit also: SRH head coach answers the Why wasn’t David Warner at the ground for the RR match? in the IPL 2021