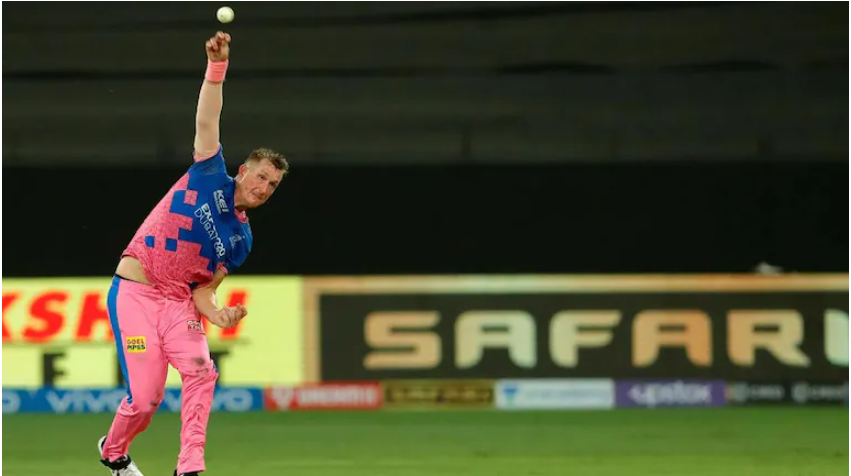 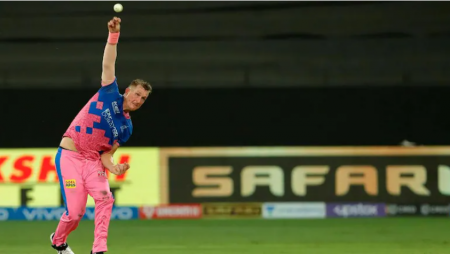 Rajasthan’s hopes of making the IPL playoffs have dwindled after their second consecutive loss. After failing to beat the bottom-placed SRH, they dropped their sixth match of the season.

Opening batsman Jason Roy (60 off 42) and skipper Kane Williamson (51* off 41) led SRH to an easy victory over RR, who are still in the playoff chase.

In a post-match press conference, Morris said, “Look, at the moment we are not performing in the big moments of the game when the big moments come, either we are batting or bowling, I don’t think we are winning them.”

“In our first game, which we won in the last over, there was a pivotal moment. Apart from that, we haven’t played our best cricket in a long time. I thought the first part of the last game was excellent, but the Delhi (Capitals) bowling assault outshone us.”

“We should pull up our socks a little bit when big moments in the game come,” he said.

“It’s crunch time now and we need to start stringing some important results together. Like we keep saying, win the big moments in the game. We need to get every single point that we possibly can to push for that last playoffs spot because it is getting tough,” the South African cricketer added.

RR is in sixth place with four victories in ten games. Their net run rate is also negative, and they’re competing for fourth place with three other clubs. Chris Morris believes the club will need a streak of strong performances in the coming games to keep control of their destiny.

Read more: Saba Karim says “Not fair to blame it on just one player” in the Indian Premier League: IPL 21

Visit also: Zaheer Khan played down concerns over Rahul Chahar’s form, saying the team is happy with the way the leg-spinner is bowling in the UAE leg of IPL 2021