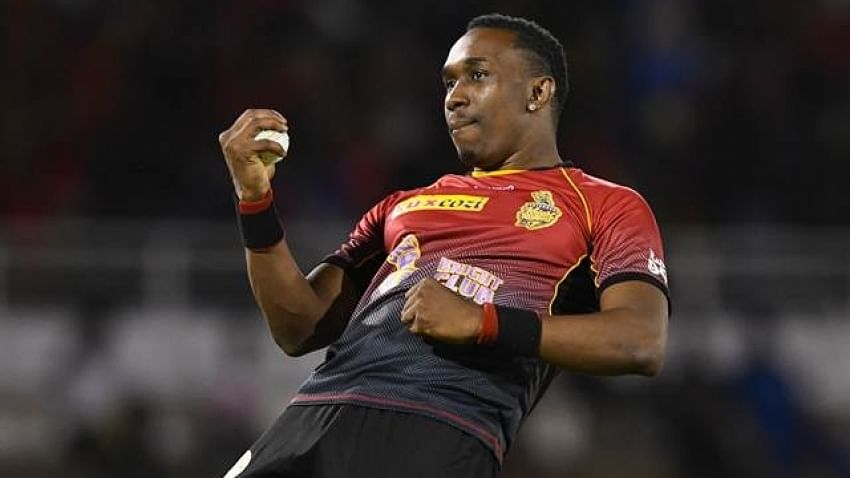 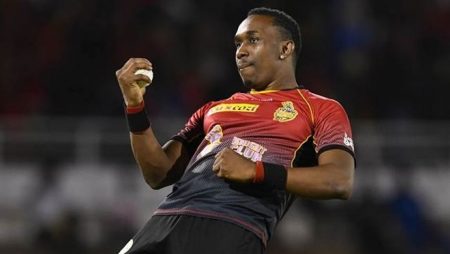 Dwayne Bravo led from the front on his Patriots captaincy debut as Saint Kitts and Nevis Patriots clinched a persuading 21-run win over the Barbados Royals on Friday. Put into bat, the Patriots were diminished to 39/4, before Bravo combined with Sherfane Rutherford for a century partnership to guide his group to a competitive 175. In reaction, the Royals chase never got going as they fell well brief of the target to concede defeat.

Oshane Thomas bowled a searing spell at the beginning of the innings. As the Loyalists misplaced four wickets in there, to begin with, eight overs, battling to score at run-a-ball. Sherfane Rutherford and Dwayne Bravo at that point. Combined to put on a vital century organization, protecting final year’s finalists from their ruins to direct them to a comfortable add up to. Rutherford top-scored with a fine 53, whereas Bravo remained unbeaten on 47. Fabian Allen moreover played a breezy cameo at the conclusion, scoring 19 off fair seven conveyances to deliver Loyalists the much-needed pad.

In reaction, the Royals got off to a quick begin but the wickets of Johnson Charles and Glenn Philips implied that they had to exhort caution as they went about their business. The Patriots seized the opportunity and kept the run-rate in check to heap on the weight. The plan worked to a T as Jason Holder and Kyle Mayers before long left attempting to get a move on within the run-chase.

Shai Trust and Azam Khan did put up an encouraging exertion, but the pair couldn’t see the Barbados Royals over the finish line. Trust was expelled for 44, whereas Azam Khan was run out after a quick-fire 28. Dominic Drakes was the pick of the Loyalists bowlers, wrapping up with figures of 2/13 in his four overs.

Visit also: Virat Kohli ended a long wait as he won the toss for the first time as Test captain in his 9th match in England