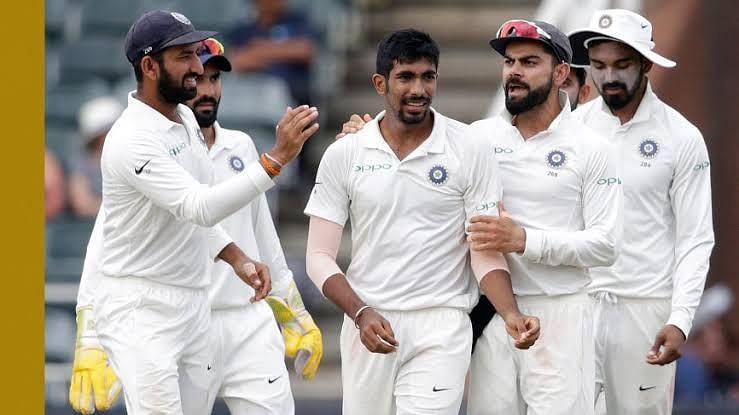 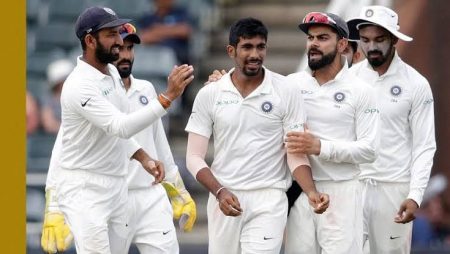 India Predicted Playing XI For 1st Test vs England: After a month-long break from international cricket. Also Virat Kohli-led Team India would get ready for action. They would take on England in the first of the five-match Test series, starting August 4. To begin with, Test would be played at Trent Bridge. With a couple of Indian players ruled out of the arrangement. The Indian group administration found themselves in a sticky spot and had to inquire BCCI to send substitutions. So, India Predicted Playing XI for the Trent Bridge Test?

With Shubman Gill have ruled out, there has been much speculation over who would open the batting for India with Rohit Sharma at the top. Also in all likelihood, Mayank Agarwal would be opening in at the beat at slightest for the primary Test. Mayank would open with Rohit. There is no doubt about India’s No 3 and 4. It would be the ever-so-dependable Cheteshwar Pujara at No 3 and the Indian skipper at No 4.

Some concerns over fitness, Kohli’s deputy Ajinkya Rahane would be playing at the No 5 spot and he would be followed by the explosive wicketkeeper-batsman Rishabh Pant. Ravichandran Ashwin is anticipated to highlight within the side as the as it were master spinner.

Given the cloudy seamer-friendly conditions within the UK, India would in all probability want four-seamers. Whereas Mohammed Shami, Ishant Sharma, Jasprit Bumrah would be certainties, India may choose Shardul Thakur.

After losing the WTC final, India would like to get off to a good start against England in the opening Test. Kohli would trust to conclusion his century dry spell.

8 Replies to “India Predicted Playing XI For 1st Test vs England: Mayank Agarwal to Open With Rohit Sharma, Shardul Thakur May Feature in Virat Kohli-Led Side”